Tim and Alison along with their two boys Michael and Christian, embarked on their Brahman journey when Tim ran across a cousin of his grandmothers, Don Hohenhaus. Don and Fay Hohenhaus along with their sons Rodney and Bradley operated Edenglassie Brahman Stud, and they proudly showed us through their herd and facilities – well, that was the beginning and how it started.

We purchased “Princess” from Bon Wall (Wallton Downs Brahman Stud) on the recommendation on Don and Rodney and their ET Technician at the time, Sam Becker, out of a pen at Beef 2006, and she has had a significant influence in our stud with great granddaughters now starting to produce progeny. She was an amazing animal that taught us about Brahmans, the gentle and trusting nature that grows your soul and your affection for them, as part of the family.

We utilised ET and IVF in the earlier part of the herd development and continue to utilise this in developing our cow families.
A couple of other females were purchased from Palmvale and Roseborough, both of which have left their families within our breeders and donors.

During this time of pure discovery and immersion in any Brahman source I could, we have developed our Breeding Guidelines and Objectives.. You can find out more about them here

As a Brahman seedstock operation, our overriding objective is to produce and provide a premium product to the marketplace, that adds value to our clients business.
To do this we must keep an open mind in our approach and decision making.
We are continually looking to improve the overall quality, efficiency and productivity of our cow herd.
Over the last number of years, we have settled on some guiding characteristics for our seedstock business.

Fertility drives the profitability of any enterprise, be it stud or commercial, and as such we aim to only utilise those females that have stood the test of time, of getting into calf, successfully raising a calf and rebreeding while lactating over a number of years.
We see significant value in moderate females that has a calf every year, and aim to identify these females, to utilise technology to bring their progeny to the marketplace.

Generally, identification of suitable sale and keeper animals is done through the weaning process, as the raw nature of the calf is on display. Any significant displays of unrest or aggression are noted and moved on within a short space of time.

At the end of the day we are all aiming to grow as much saleable beef, as efficiently and economically as possible.
We look for thickness and length in our bulls that we are using within our programs, with the aim to continually improve the progeny of each generation, that has the do-ability to sustain themselves and grow out in our variable environment.
We utilise Breedplan data when selecting bulls for females and have all our progeny Genomic tested as part of their DNA profiling.

Our breeding females need to be able to exhibit soundness of their own and endure through the all breeding processes and this is reflected in sound and robust progeny. Coupled with the soundness of their body, is the mothering and milking ability of the female via a sound and effective udder. This allows progeny a strong start and weight gain through to weaning.

Since our inception, we have recognised the benefits of poll breeding, being labour saving and general animal welfare at weaning.  We have a substantial base of our females with generations of poll breeding, providing opportunity to outcross with appropriate performance or horned bulls as necessary to maintain or enhance strong growth and weight for age attributes.

Tim grew up on the farm that Malabar now operates on.  For the last 93 years, the property and others around it, have been under the stewardship of either Tim’s grandparents, parents or now Tim and Alison.  Primarily these families operated the property as a dairy and mixed farm. We grew up milking 80-100 cows 365 days a year and I remember being totally absorbed with the genetics of the Holsteins during that time – I could have easily and happily been a dairy farmer – however economics and scale proved challenging.

During the latter part of Dad’s dairying days, I was based in Brisbane, initially for education and then work as an accountant, with most spare time taken up “chasing the Rugby dream”, playing Rugby for around 10 years for both Wests Rugby and GPS Rugby, playing 1st Grade (as it was known at the time) in the Brisbane Competition, until injury and other priorities got the better of the dream.  But the dust was still in the nose and Alison and I were looking to get out of Brisbane with our growing and active young family.

Alison is a teacher, who studied continuously for 10 years while having young children, supporting a new and growing accountancy practice and farm and also undertook some part time work, within the childcare/education industry.  She is now a Learning Support Teacher at Ipswich Grammar School and looks to support and enhance the learning of those with learning challenges.  She has particular interest in learning on how to support and educate those with dyslexia or other disabilities.

Tim, a practising accountant, took on a partnership in a Ipswich firm in 2004, which in itself, provided a stable base to firstly look after our family, but also to grow, both the practice and the farm.  There was a reasonable bunch of clients that had agricultural business throughout the Fassifern and Brisbane Valleys, which was a great source of enjoyment, education, professional satisfaction, but most importantly some really wonderful relationships that last to this day with multiple generations.  The business of accountancy is no different to any other – serve your clients well and with a mutual respect that relationship can last a lifetime.  It is no different for our Brahman business.

We are developing an efficient and predictable Brahman seedstock business to serve our customers: to hopefully help them produce more saleable and healthy beef, which helps their overall profitability and longevity.  This is our plan.

After our introduction to Brahmans, Tim set out educate himself as much as possible, subscribing to several international magazines including the Brahman Journal published by the American Brahman Breeders Association, and devoured old editions of Brahman News and other material that Rod and Don gave him.  Obviously “Google” provided a ready source of information and lines of enquiry to add to the research. He had a few dry run years with Don and Fay at Brahman Week, to try to better understand commercial realities and requirements and obviously the sale processes itself.

The school of hard knock is the best teacher, and when you start something from the ground, there are plenty of them.  Did you know – what works for dairy cows, isn’t necessarily going to work for beef cattle?  We learnt a lot in that first year, and the only way to respond was to get in a make it work better.  Or the feeling of losing an embryo calf from your first calving – when you don’t have may to play with to start with – gut wrenching.  Your first Brahman Week sale – the anticipation, the self-inflicted anxiety, the relief – actually I don’t know whether any of that changes – you just roll with it a little better each year.  Commercially, it is important that we are breeding bulls that add value to a commercial producers herd and ultimately adding to their bottom line.  I would have to suggest that fertility, temperament and performance are our three main markers.

When we get a chance to stand still, we do enjoy to travel, both internationally and Australia.  One of our sons was based in Bedourie during 2018 and 2019, so it was a great opportunity to get to see far western Queensland.

Malabar Red Brahmans is located at Marburg (South East Queensland), around 70 km west of Brisbane and around 70km east of Toowoomba, in heavy tick and lantana scrub country.

Malabar is certified as JBAS -7, with all animals 3 germ blooded at weaning, with regular annual injections for 7in1.

How to purchase a quality Malabar Red Brahman Bull

Give Us a Call
View Sales 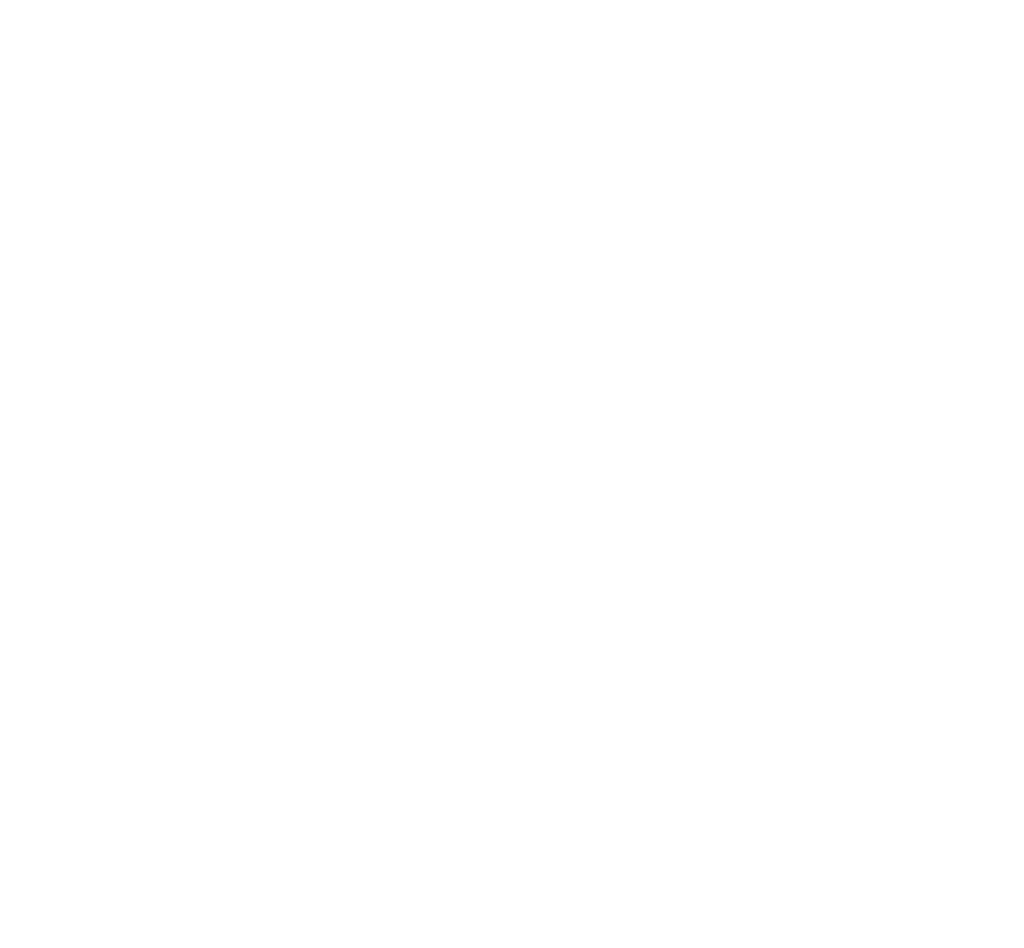